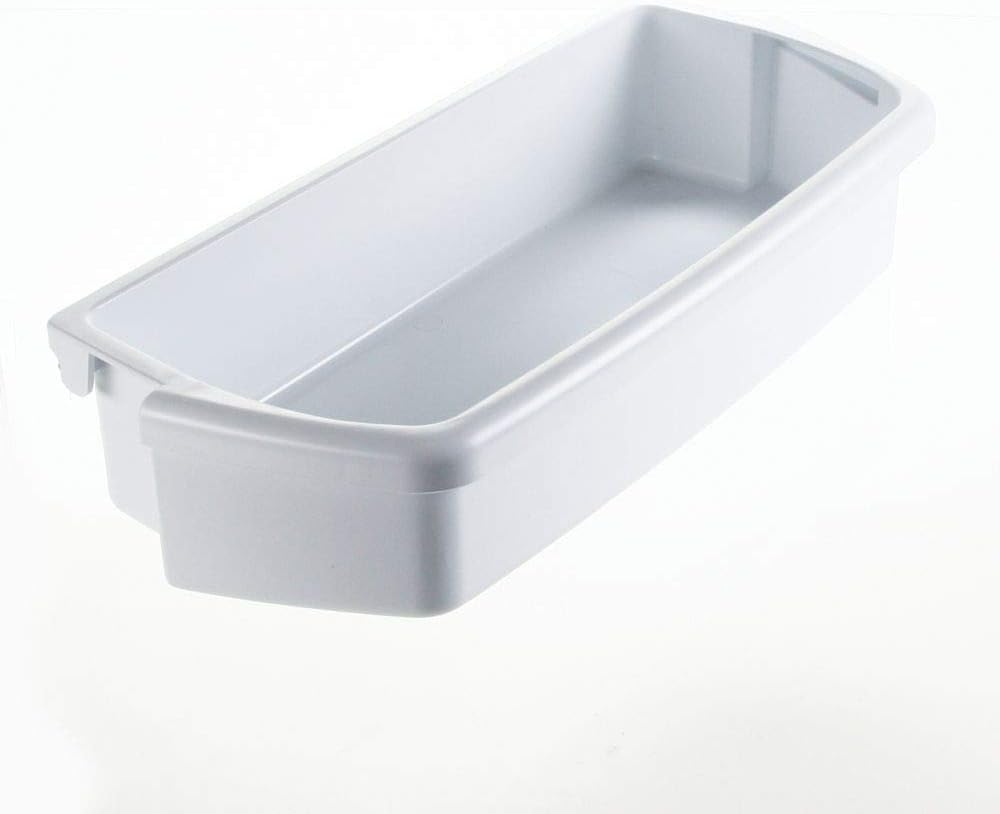 Genuine Original Equipment Manufacturer (OEM) parts! This door bin (part number WP2203828) is for refrigerators. Door bin WP2203828 attaches to the inside of the refrigerator door and typically holds jars and bottles. Follow the instructions in the owner's manual for installing this part. For Kenmore, Whirlpool, Maytag, amp; Kenmore Elite.