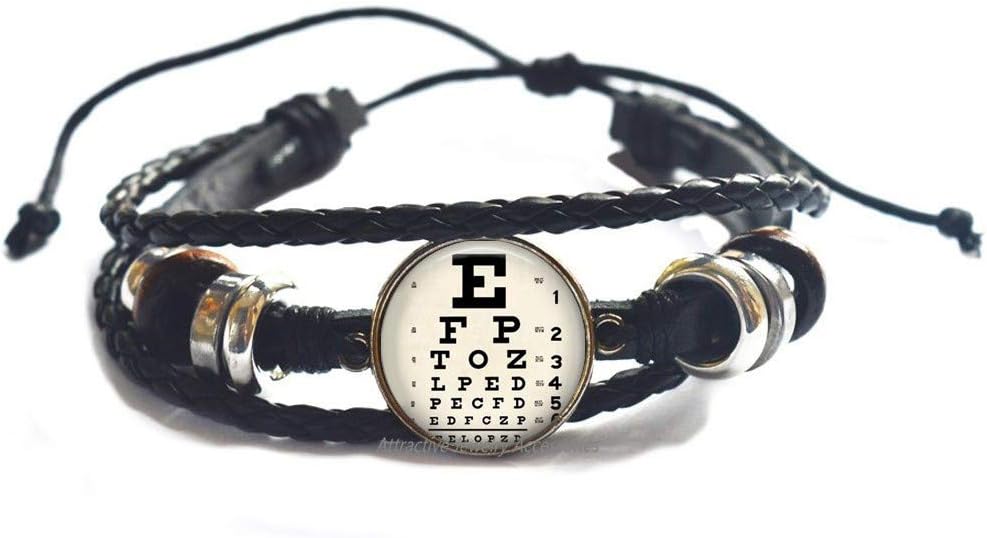 Chain length:18cm+5cm,Glass Cabochon Diameter: 20mm,Crystal Clear Glass dome, Digital Print,100% Brand New And High Quality. Material :alloy ,Handmade item,Charm Bracelet. Groomsmen,Fashion Jewelry,Chirstmas Gift. Package : charm gift bag,Occasion:Any. Crystal Clear Glass dome, Digital Print color: as the picture package :gift bag This listing is high quality Necklace for men or women. Bracelet are 20 mm in diameter Handcrafted with a crystal clear glass dome on top that enhances the artwork. ,if you have any question,please do not hesitate to contact me ,Please also consider that the photographic process and different screens depict color variation. Thank you. Have a wonderful day!Thank you for stopping by my shop, please check out.